Why Are Widgets Important on an IFA Portal?

In a traditional sense, the term “widget” was generally used to describe a host of intangible items that were used in equations (“John has five widgets and wishes to sell three”, for example). In modern times, a widget has become an invaluable packet of software that can vastly increase the efficacy of a website. So, why are these so very effective and what purpose will the serve on any independent financial adviser’s website?

The first thing to appreciate about a “widget” is that it can be designed to serve nearly any functions. On one portal, a widget is seen as a helpful mortgage calculator while on another it is used as a live chat feature to speak with an online representative. This is where their true power lies: bespoke designs can be created for your discrete needs. In the realm of finance, a widget will normally encompass one of two purposes. It can be used as a means of contact. This is obviously critical from a viewpoint of client engagement. Secondly, widgets are excellent at providing applications for the growing number of mobile phone users. Now that we have seen this rather universal aspect, why are the critical to employ in any well-designed IFA website?

The success around any online IFA portal hinges around how many visitors will opt to take a more active role and make initial contact or request additional information. In the past, this was normally done through a static contact form or a standalone email address. Times have now changed. Any potential customer wishes to see that the site is proactive in its nature. In other words, what are YOU willing to do for THEM? A widget demonstrates that you are willing to take the first step and assist them with any questions that they may have. When we consider that a growing number of IFA portals boast such technology, it is clear to appreciate why it is so important to stay one step ahead of the curve.

As mentioned previously, a growing number of users are now accessing the Internet (and therefore IFA websites) with the use of mobile technology. Many widgets will allow your site to be properly viewed on smaller screens such as those of a smartphone. Without this alternative, your platform would not appear correctly on their device. This will obviously have a detrimental impact upon conversion and clickthrough rates. So, these widgets are as functional as they are appealing.

However, a word of caution should be used here. Many websites will offer the same widget on each page (most commonly, a live chat feature). They will also make the mistake of constantly enquiring as to whether or not the visitor wishes to be contacted. This can be annoying and may in fact cause the individual to leave the IFA portal. While widgets should be used, they should be employed tactfully. By appreciating the basic usefulness of these unique devices and how important they are becoming, it is obvious that having widgets present within your site is an excellent way to encourage visitor interaction and enjoy very real conversion rates. 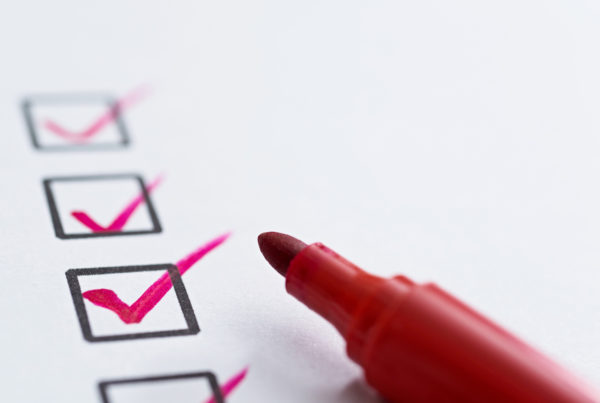 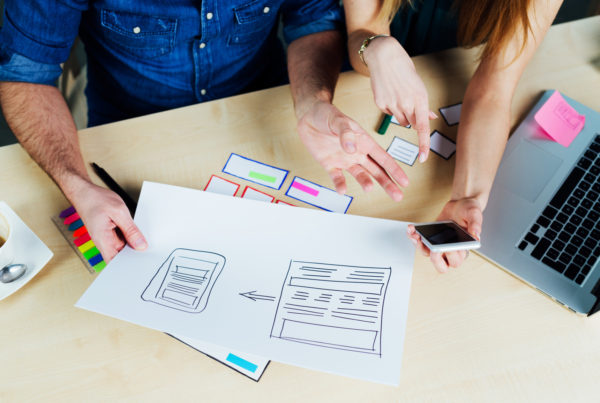 IFA Website Design: Who are the Core People Involved? 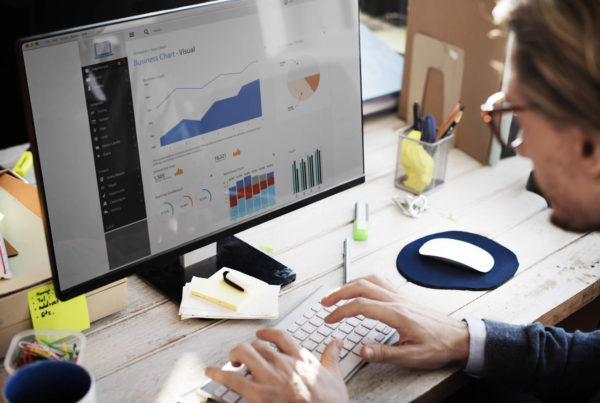