Google Carousel: Why it is Important for an IFA

There exists a rather new feature to Google’s standard search function that is known as Carousel. As the name hints, search results for service-oriented sectors (such as independent financial advisors) will often at times be displayed as a scrolling function on the top of a search engine results page. These results will be arranged horizontally and display relevant pictures with contact information. These photos can then be clicked on; thereafter taking the visitor to a page that has a more detailed description of the site. Carousel is seen to be one of the potential “game changers” in the industry and for good reason. Such visual exposure is an extremely attractive feature and as opposed to vertically-oriented results, those organized horizontally will appear less hierarchical; thus allowing up to twenty sites to appear as if they are all ranked equally. So, how can a website dedicated to an independent financial advisor access this Carousel and how much of a difference can this unique search option make?

The first thing that needs to be done is for a site to open a Google + account. This is also a wise idea due to the fact that this portal is seen to be one of the fastest-growing social media platforms. However, a Google + account is also necessary for a site to be allowed a listing on Carousel. This page can be set up in a matter of minutes and once activated, the IFA can upload the most relevant photos of an office, a logo or even a picture of the advisor him or herself.

One of the most beneficial features of Carousel from a marketing and exposure standpoint is that as opposed to organic search results (those that are listed in the traditional top-down fashion and are comprised of text alone), Carousel will give the viewer the ability to horizontally scroll through no less than twenty different visual results from left to right. This far outweighs a traditional results page that will normally display between ten and twelve. Therefore, a properly-designed IFA website has a much higher chance of landing within these top twenty.

One of the reasons that Carousel was initially implemented in the summer of 2013 is that many analysts feel that searches are becoming more visual in nature. Also users tend to know more of what they are looking for than in the past. For example, broad searches for an IFA used to read “IFA London”. Now, users are utilising more discrete terms such as “IFA tax returns 2013 London”. Carousel can better cater to these unique requirements and a site that is listed on Carousel has much higher chances of receiving the targeted marketing exposure that it will need to succeed.

This is important from the point of view of an independent financial advisor, for Carousel may very well be able to passively eliminate much of the online competition if a site lists here. In the future, it is expected that the number of search results may increase to as many as forty, so jumping on board this “virtual bandwagon” is perhaps one of the best ways for an IFA website to thrive in today’s online marketplace. 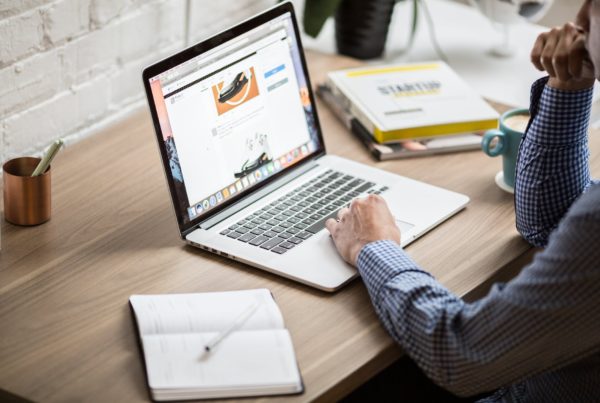 5 Common Mistakes Made on IFA Websites 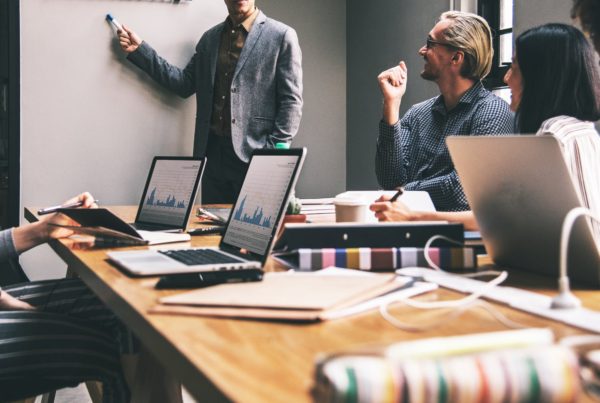 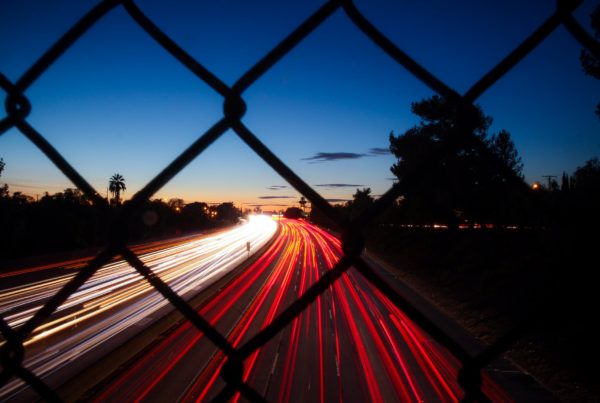 Are Links Still Important For Ranking Your Financial Website?